Aviator of the Year Award

The Aviator of the Year Award was created in honor of Lee Robinson, former Mayor of the City of Macon.  Lee was an avid supporter of Macon and the local aviation community and an outstanding citizen of Macon-Bibb County. Throughout his life, he exemplified leadership, integrity, a passion for aviation, and love for his community. Lee supported the Macon Downtown Airport, no matter the circumstance, and was instrumental in the recent revitalization of the FBO.

Annually, the Macon-Bibb Aviation Department awards the Lee Robinson Aviator of the Year Award to a local aviator who embodies the same exceptional qualities as Lee. 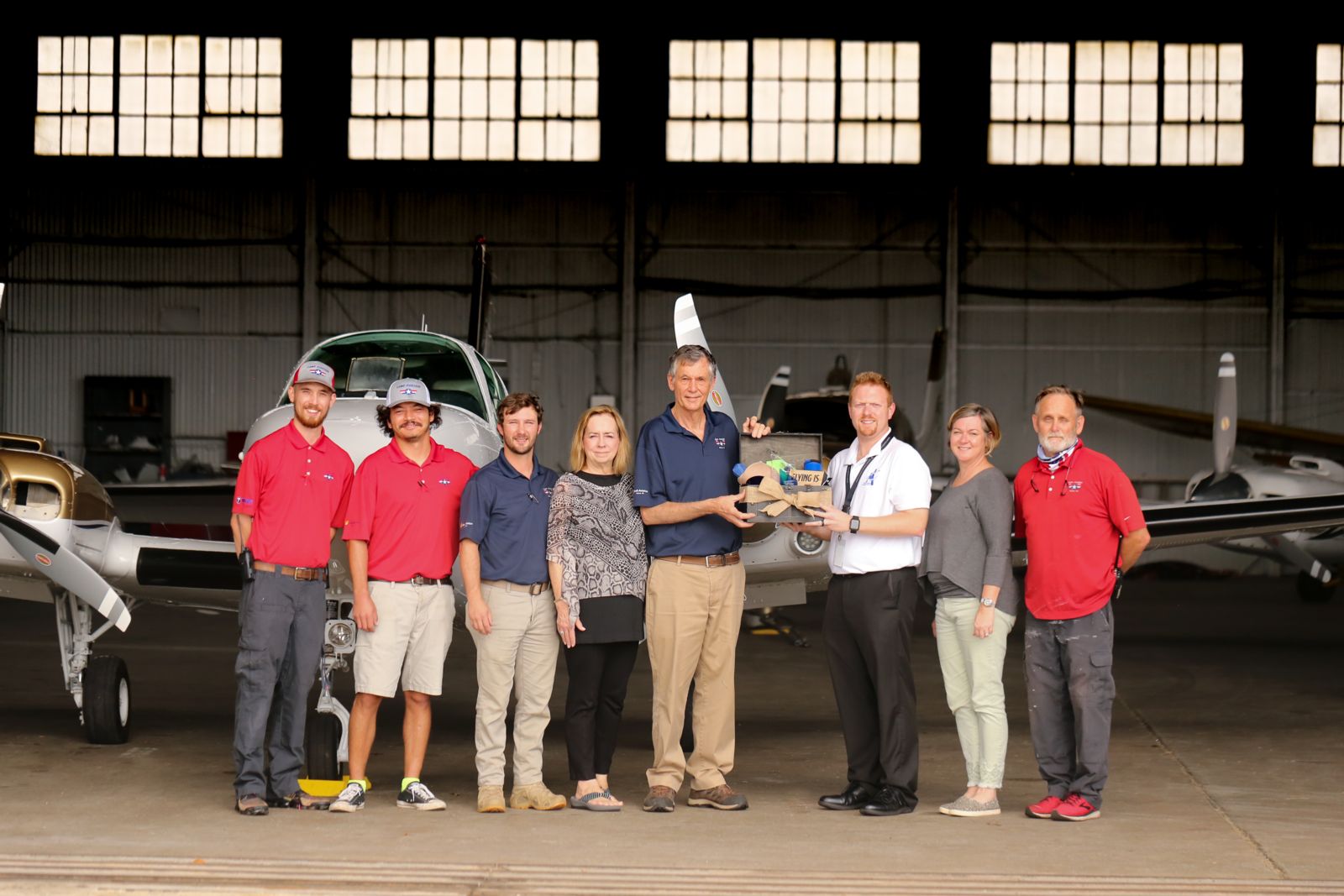 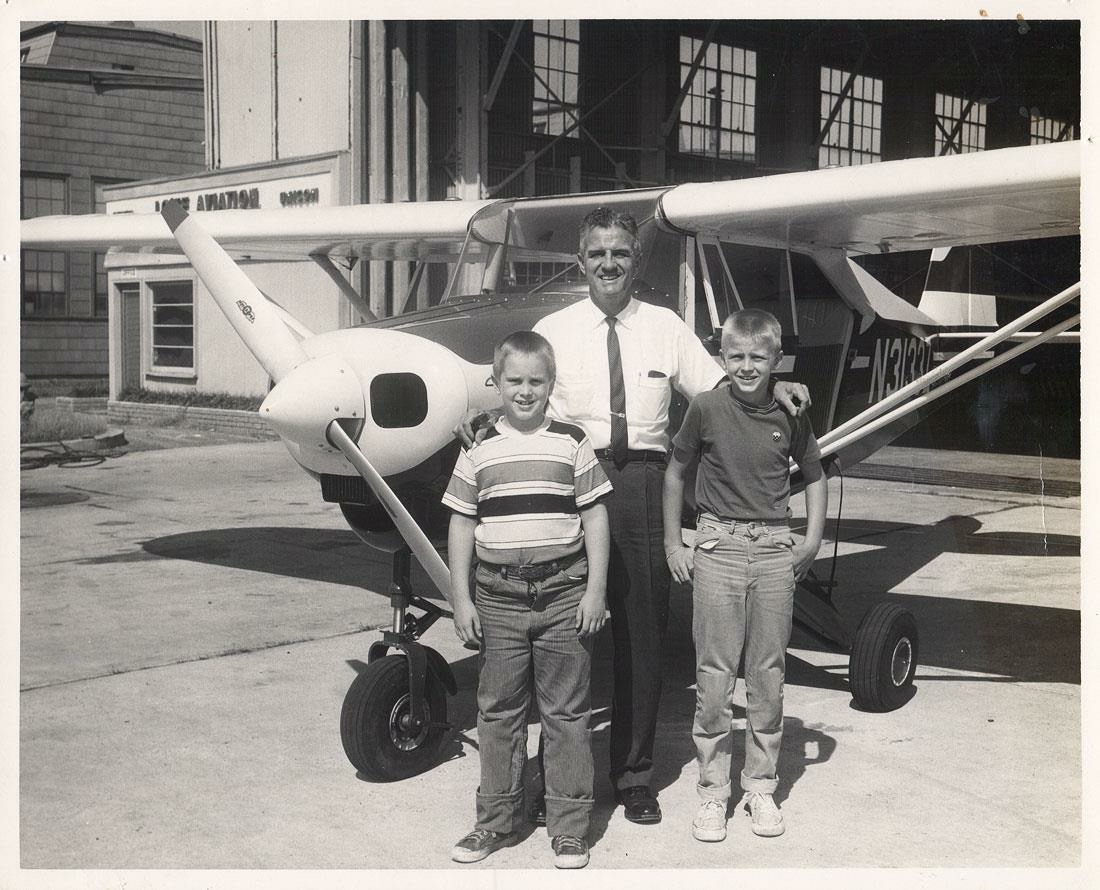 Henry became President of Lowe Aviation Company in 1982. Henry is a FAA Certified Airframe and Powerplant Mechanic with Inspection Authorization. Under his leadership, Lowe Aviation became a Part 145 FAA Certified Repair Station working on aircraft, instruments and auto-pilots. Henry held an instrument repairman certificate. He also created an STC to modify Beechcraft instrument systems. As an aircraft broker, Henry has sold numerous airplanes to customers in nearly every state in the U.S. 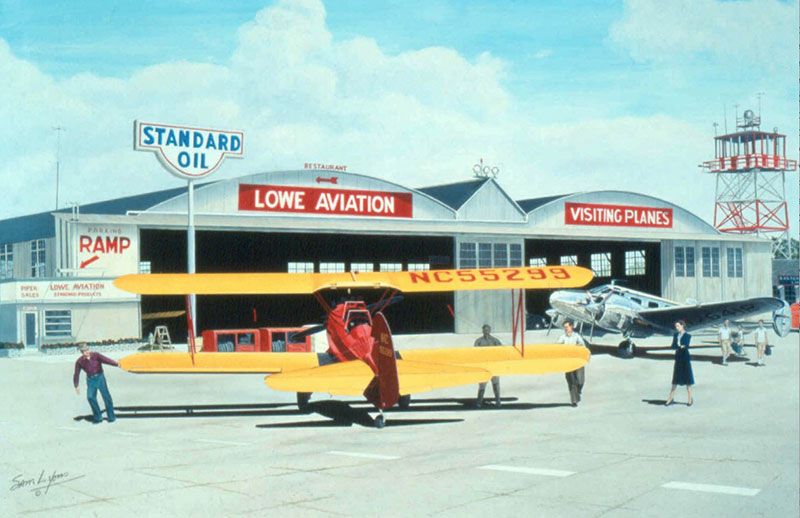 Henry Edward Lowe has devoted his life and career to promoting and expanding general aviation in Macon, throughout Georgia and across the U.S. His extraordinary efforts and achievements were greatly supported and assisted by his loving wife Merrie. Henry is grooming his son Edward to succeed him at Lowe Aviation Company and is encouraging Edward to carry on the Lowe legacy of giving back to general aviation. James Tarver Lowe is enshrined in the Georgia Aviation Hall of Fame. And Henry can think of no greater honor than to be enshrined with his father in this hallowed Hall. 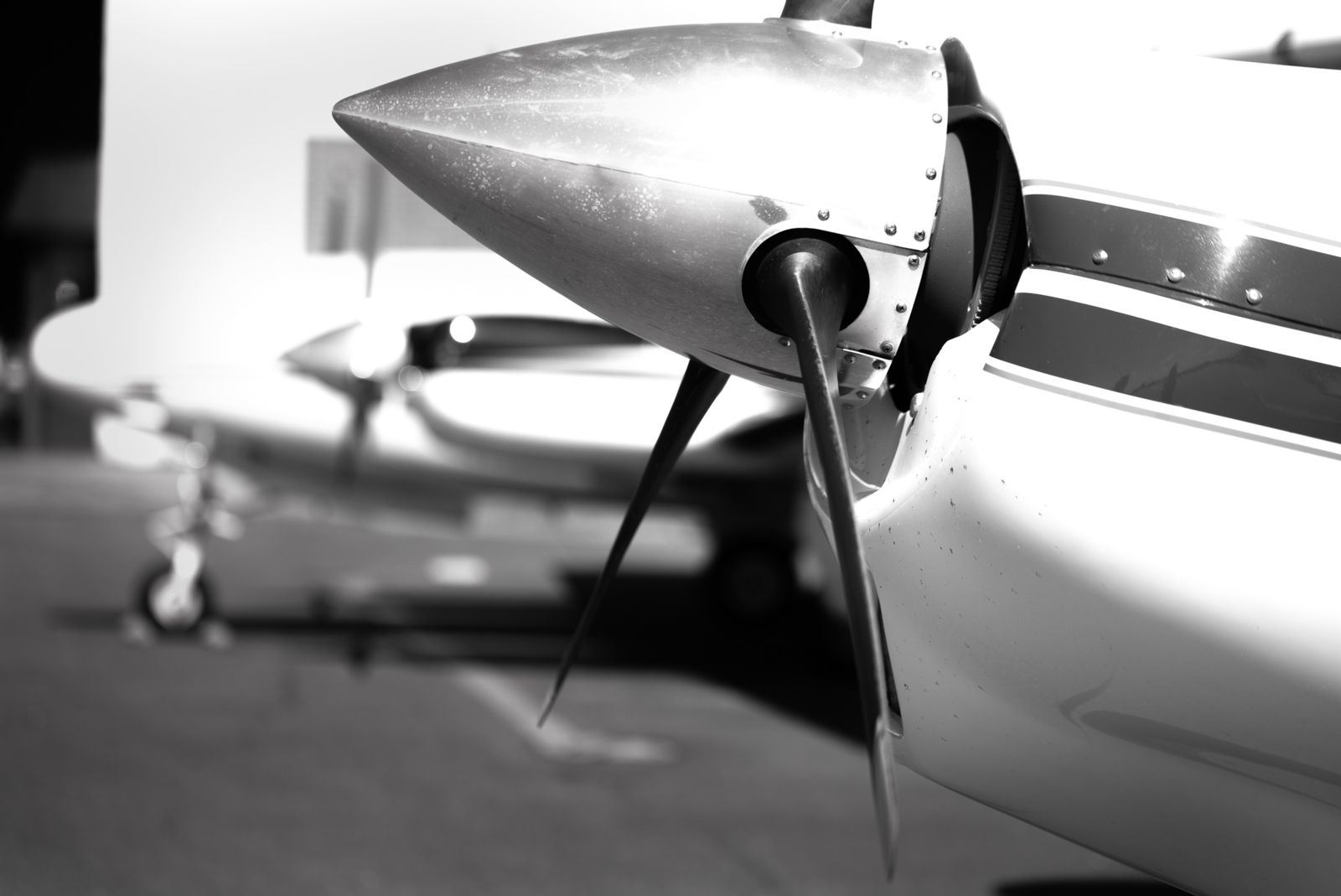 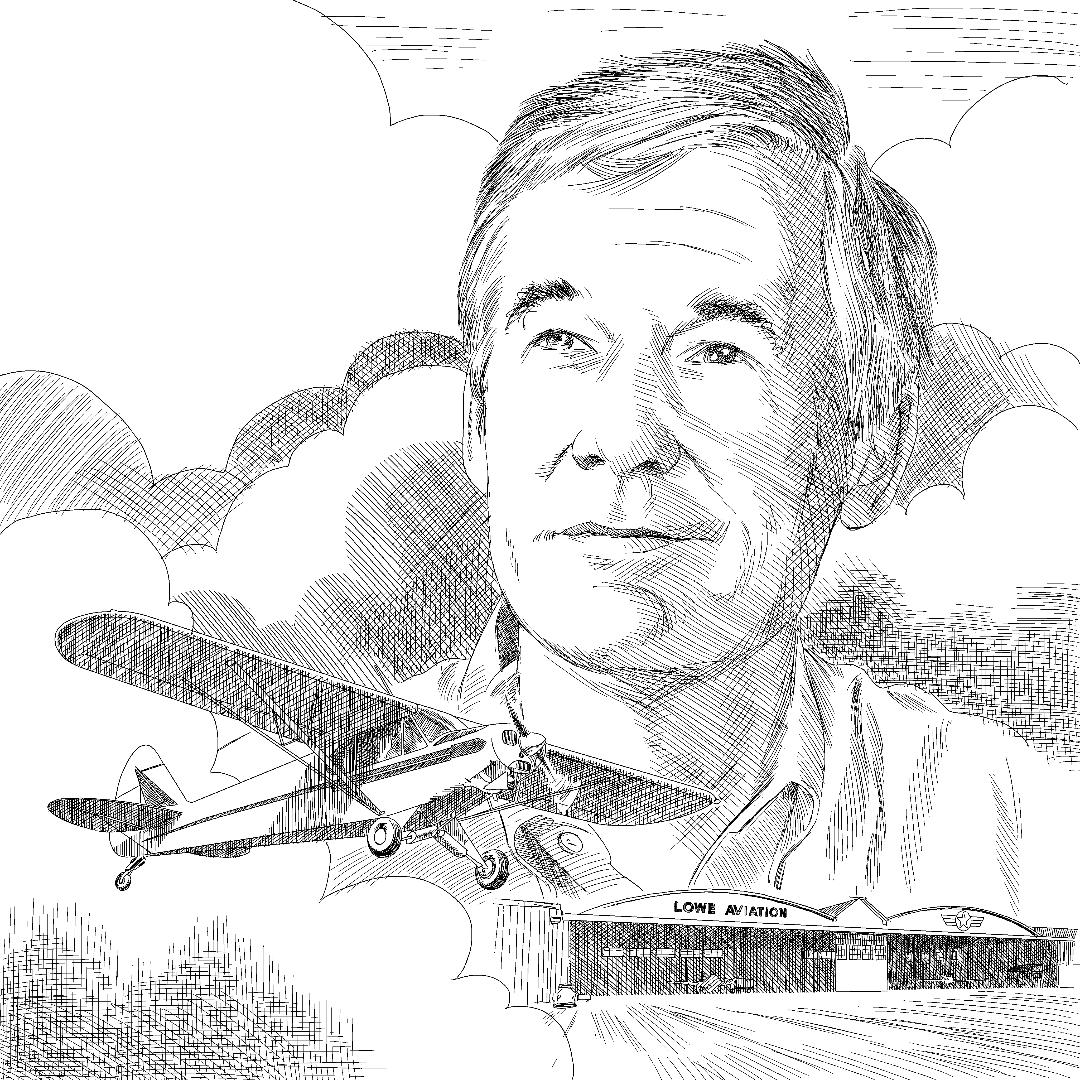 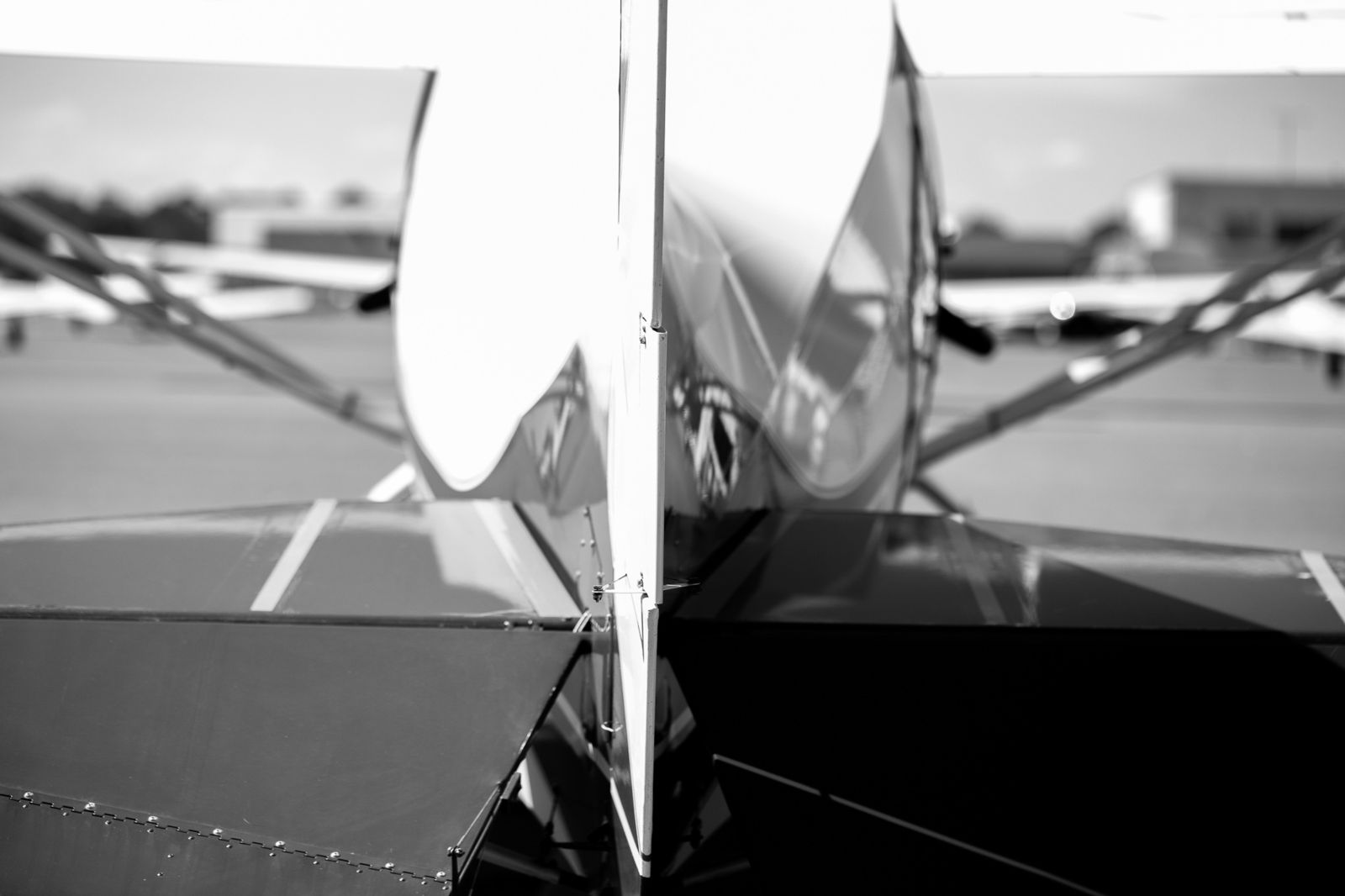 Macon-Bibb Aviation Department congratulates the 2020 Aviator of the Year, Mr. Henry Lowe for his commitment to excellence and loyal dedication to Middle Georgia Regional Airport.